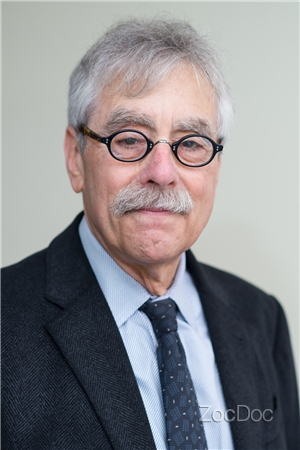 96% of patients gave this doctor 5 stars

95% of patients waited less than 30 minutes

Dr. Michael Serby is a psychiatrist in New York, New York and is affiliated with Mount Sinai Beth Israel. He received his medical degree from Emory University School of Medicine. After two years of training in Internal Medicine, he completed his Psychiatry Residency at New York University School of Medicine. He began working as an attending at NYU, where he taught and was involved in clinical research, primarily in Alzheimeru2019s disease and in the psychiatric aspects of Parkinsonu2019s disease. He then spent nine years as the Director of Residency Training and Education at the Mount Sinai School of Medicine. Dr. Serby served as Associate Chairman (Clinical Director)of Psychiatry and Behavioral Sciences at Mount Sinai Beth Israel Medical Center. In addition, he is a Professor of Psychiatry at the Icahn School of Medicine at Mount Sinai. Dr. Serby has maintained a practice of psychopharmacology, geriatric psychiatry and general psychiatry throughout his career. He is a member of several organizations, including the AAGP, Society of Biological Psychiatry, and the American Psychiatric Association ( he is a Past President of the New York County Psychiatric Society). A prolific author with numerous journal articles to his credit, Dr. Serby is now devoting full time to private practice.Dr. Serby has been name a Best Doctor by New York magazine for 15 consecutive year.

Book An Appointment For Free 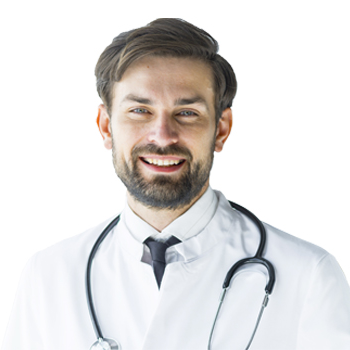 Enter the OTP below

Did not receive any OTP? Resend now

Easy consultation for your children, parents and other dependants.

If this is a medical emergency, please dial 911 or go to your nearest medical facility immediately.

*All fields are required unless otherwise noted.

Please enter the PASSCODE sent to

Did not received? It's ok. Resend Here

Our Team will get back to you shortly.

You should pay $ 32.00 to confirm your Fast Track Consult.